The doomed brit got drunk and tried to send $400 but he accidentally put 2 in the quantity in one order and sent $600 total.  he also made a INFOMERCIAL for ME.  Check it out!

Now cleanse your eyes by looking at MY beautiful, radiant smile!

In contract! Waiting for house inspection and the well test results!!! 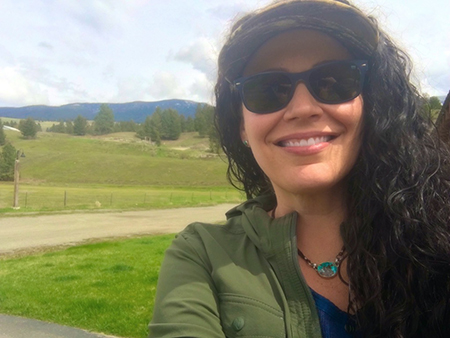 your money could be used to buy Our Dream Home Very Soon!!
Send Us all your cash!  It’s really all you are good for! 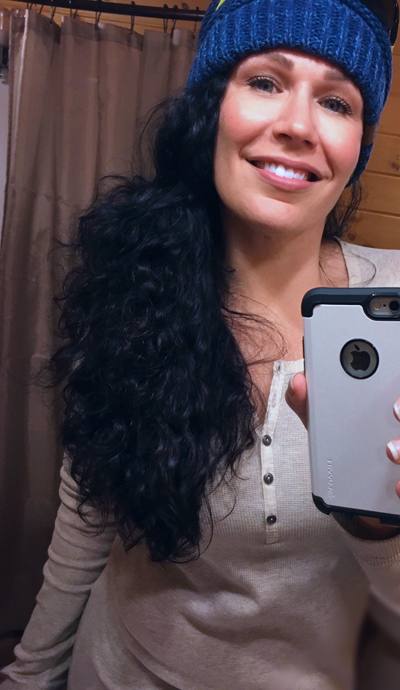 $500 from amsterdam ham, $300 Holiday cash from twinkie! $850 from a very drunk senor doggy! $200 Christmas cash from slave pantystain plus some shopping! (Love the sweater!) $50 from the greek maggot, fred bought a $400 Luminox watch for HRC and it got here in time for Christmas!  If you haven’t sent your Christmas Cash yet, do it now!!! Anybody who doesn’t spoil ME for the Holidays is a selfish turd!  Don’t be a selfish fucking turd!

Here’s today’s hiking selfie.  We hiked most of the afternoon, all the while MY phone was going off..chimes and alerts from all MY different pay processors.  I LOVE when cash just rolls in while We are out just enjoying life.

NOTE TO mystery pig!!  Today is your official PAY PRINCESS DAY and your payment isn’t here yet! What up, bitch?  The day is almost over!  you sent a $200 bonus tribute mid-week.  you answered the speak-with-cash question last Pay Me Day with a “YES” for preferring to continue every 2-week payments.  Now you’re going to be late?  Didn’t I  just tell you last blog entry NOT to fuck it up  again? ? If I knew who you were I’d TOTALLY put a boot up your ass.  I guess I will have to do it via emoji.  I know you’re going to send MY cash..(you always do)..but I like it done when the scheduled alerts go off!

Just a few highlights from the last few days.
pigsnot sent $800 $400 from baby schwein and eric sent $300 today! $500 from sissy tommikins! Received Square payments from several random guys this afternoon totaling $250.  A new guy from Greece sent $550 last night. $500 from lester is the last few days, $200 from the Ukraine. davidansar has been sending double crispies! $200 every week in the mail…a constant stream of $100 bills! 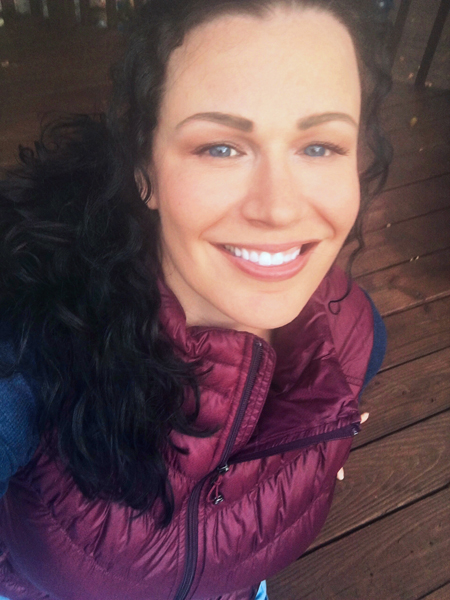 UPDATE!  mysterypig FINALLY sent another payment!  $700!  I hope you get your act together and back on the 2-week pay schedule.  I really loved your reliable payments!  Don’t fuck it up again, bitch!

mysterypig!  What The Fuck!?   I don’t care what is going on your life.   your money belongs to ME!!  you have fucked up the schedule miserably!  Start fresh by sending your payment TODAY!  Quite disappointed in your behavior..you had such a good run!

$1,000 from twinkie!  he read this little post and hates so much to see Me upset! 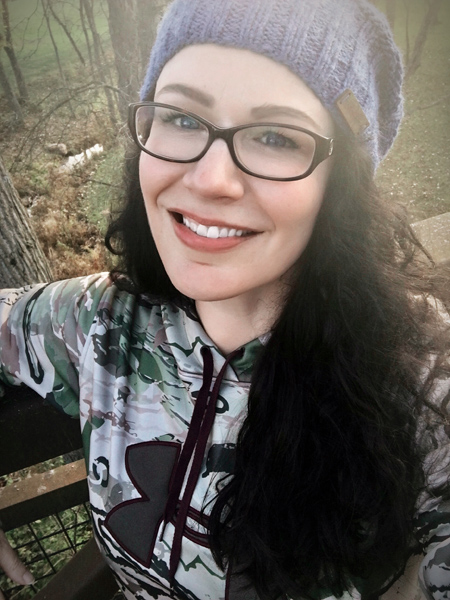 rat bastard bought this camo Under Armour hoodie and I love it!!  you should shop for ME too!

It’s time to pay your MAKER!

Ahem, mystery pig.. yesterday was your Official Pay Princess Day!  you are a day late! Get your invisible ass in gear!  I’ll let it slide because you have been sending so many bonuses in between and yesterday was a holiday and maybe you were busy grilling bratwursts or something.  I’ll be looking forward to receiving MY mystery cash!  Do it as SOON as you read this or MY instructions on twitter! 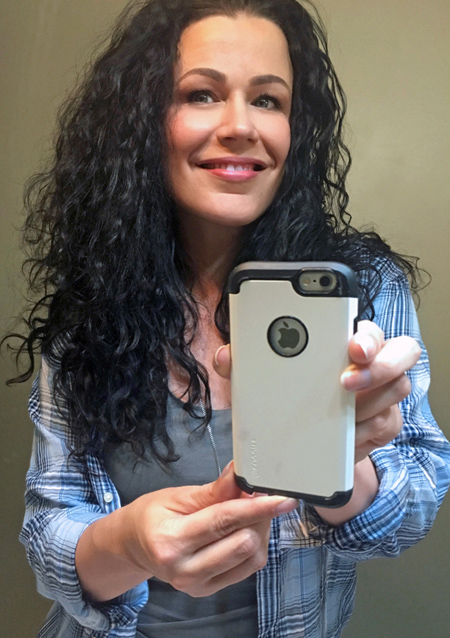 So here I am the day after I got MY hair cut.  It’s shorter than I am used to but She did a great job on the cut.  MY ponytail is pretty short and puffy now though, but it does grows super fast and it’s so humid right now it’s nice to have it away from MY neck when I wear it up.

Check out MY new voice clips I shared on SoundCloud!

Update!! Within minutes of Tweeting the link to this blog, mystery pig sent $500 more!! 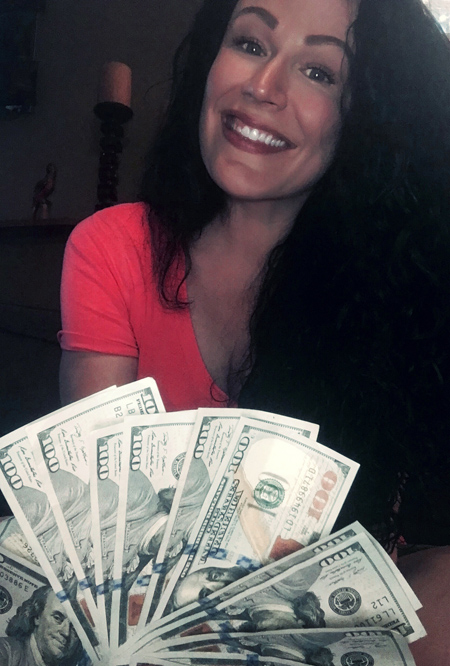 This cash was all davidansar’s!  Now it’s MINE!  he sends at least $100 a week.  Slow and steady but it adds up!  Doesn’t it make the rest of you want to run to the bank tomorrow, empty out your checking and savings and send it to ME in a fat lump!? Imagine viewing a photo of ME flashing your cash and smiling happily!!

mystery pig missed his bi-weekly alert pay by like a week!!…(shame on him) but by the Power of MY Tweets he couldn’t stay away for long.  he sent $500  and I expect he will be sending  another generous tribute in two weeks! My phone alerts have been reset.  I will summon you through Twitter, My mysterious little pay puppy.

sissy tommikins is such a good forever-slave.  he sent $500 as usual.  hairlip has been paying his daily tributes and reciting and texting ME his daily prayers first thing every morning.  he also paid $200 and sent Us $250 worth of Verizon gift cards to cover Our mobile phone services,  pantystain sent $200 and did a little shopping.  wimpdick has also joined in on sending small daily tributes after saying his morning slave affirmations.  This has really improved his attitude and mindset,  putting him on the DIVINE Path to forever slavery!  slavey davey has been doing some shopping for ME .  We are revving up for his next sissy fashion show!  I made him order a ridiculous unicorn sissy outfit for his next dorky video debut!

Oh zippy slave!  I know you are trying to recover…but umm..nah.  I forbid it.  Come back and give ME more of that money!

I didn’t really keep track of all the random tributes and square payments from passing pervs. They are rather unmemorable; as are random pervs.

Say your daily affirmations.  Follow them on MY Twitter and study them on FemGod.com.  davidansar has been keeping track of them here for Me.

SEND your cash to your Divine Creator.

Note: I am also collecting gift certificates for Alaska and Delta Airlines because next year or so We anticipate traveling a lot to the North West.  Send AT LEAST $500 at a time.

SPEND YOUR CASH ON ME!

My Amazon Wishlist
Make a Donation
Skip to toolbar