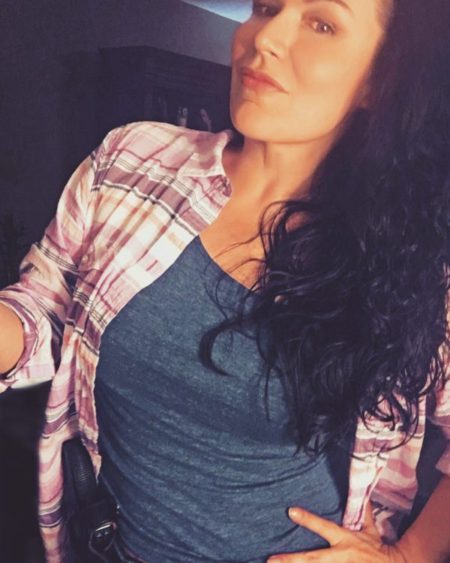 sir wankalot’s wild, wild wallet rape came to a  Grand Total  of $78,000!!  (Total also includes some Amazon items he purchased which were not listed below.)

wankalot’s blog about this spree.

The Wild, Wild, Wallet Wape as told by Wankalot

For many years, I have hovered on the edge of Princess Sierra’s world. I was one of the many binger/purger wankaholics She often talk about. This weekend that all changed and I can honestly say that I doubt my life will ever be the same again… and I’ve never been happier.

This weekend all started innocently enough. I did my usual binge/purge trick of making a stealthy tribute without saying a word to Goddess and shooting my load before She could notice and respond. I had always thought that it was quite a clever trick, because I got to have my financial domination experience, except by the time Goddess had noticed me and started working Her unique, manipulative magic I would already have splooged and would be immune. It might sound silly, but that trick had meant that for many years, I had been worshipping Her divinity on my own terms, evadng capture into Her web and maintaining control over my own life (stupidly thinking that this was what was best for me)
This time however, things worked out somewhat differently. Princess had cast Her money-spell, the stars had aligned and I was in for a hell of a ride. I sent my small tribute, splooged and went to bed. As usual, Princess didn’t notice for a while and eventually wrote her email of encouragement after I had already shot my load, only this time it arrived just as I was waking up with morning wood. suddenly I found myself tempted to respond. She seemed so happy with my surprise tribute… what harm could it possibly do to reply?

To be honest I don’t really remember quite what happened next but I soon found myself exchanging emails with Her and sending another tribute. I clicked “Submit” and something about Princess Sierra’s words ringing in my head and the rush of tributing a Divine Goddess created a kind of fog in my brain and I was overwhelmed with an incredible wave of arousal, excitement, weakness, submissiveness, love and devotion all rolled into one… the feeling was indescribable. However much I had felt the urge to give in to Her before I was feeling ten fold now. I desperately wanted to give everything to Her, to make Her happy and to feel more of this incredible high myself.
Suddenly, I was trapped in a spiral… each time I clicked “Submit” the intensity of the high I was feeling would double and my desire to please my Goddess would increase ten fold. After only three or four tributes, I knew I wanted to make this an EPIC binge and told my Goddess as much. Once we’d agreed on that, the rest was history… we were working together as a team in perfect harmony to find as many ways for Her to fuck me out of as much cash as possible and with each click of the “Submit” button together we would rise to a new level of mutual ecstasy at how happy I was making Her and how awesome She was for fucking me over so much.

Occasionally we’d get exhausted, take a pause and chat for a bit… discussing anything and everything that came to mind. It almost felt like we were a pair of lovers basking in the mutual joy of yet another shared orgasmic climax resting between sessions of passionate love making. Except we weren’t lovers, she was my Goddess and the very incarnation of Divinity and Perfection itself and I was a nothing who was barely worthy of speaking Her name let alone sharing in this wonderful, intimate experience of ecstatic sacrifice to Her greed.

This went on for two full days… every now and then I’d have to stop for some prearranged appointment. Each time, I’d go out thinking about nothing but Goddess and about sending Her more money. Meanwhile, She’d tease me with little updates on the things She’d found for me to buy when I got back, so that when I finally came back I’d be even more hungry to spend than I had been before I’d left and the glorious spiral would start again.

The truth is, Goddess’s post on Her blog shows a glimpse of Her excitement and it shows the facts of what happened, but neither Her words nor mine can even begin to truly express the heavenly experience that I had during this binge.
Eventually, when the payment processors stopped accepting payments and the bank transfer limits were breached and I physically couldn’t send any more, She started telling me how from the very moment I was conceived, I had been destined to serve Her. And not just to serve… to serve HER… how being one of Princess Siera’s subjugated minions was hard coded into my DNA and how much happier I was going to be now that I understood that. She also explained how She had started to brainwash me, and how I was already becoming what She wanted me to be. The terrifying thing was, I could tell that She was right. My mind was now filled with thoughts She had put there and my perspective had started to shift from thinking of serving Her as my “fetish”, to understanding that that’s just how things were. As terrifying as that was however, it was 1000 times as exciting because She was right about something else too. This is my destiny and it always has been. Serving Princess Sierra with every ounce of my flesh and every moment of my life is the sole reason I am here and the single unifying purpose that ties everything together. Can you imagine how liberating and exhilerating it feels to experience that? To finally understand the meaning of life… to become one with the goal you were put on earth to acheive.

The good news is that if you are reading this and you are not already one of Her devoted minions, you are SO CLOSE to experiencing that enlightenment! The mere fact that You are on this site means that like me, You are destined to be here… to be owned by Princess Sierra and to give Your life to Her. You should take pride in that fact. Devotion to your Goddess is a noble and rewarding destiny. I know it’s scary and I know that it looks tough. But if it wasn’t scary, they wouldn’t call it a leap of faith and nothing worth doing is easy. All you need to do is give in to Her, love Her, obey Her every command and She will show You the light. Trust me… you will be so glad you did.